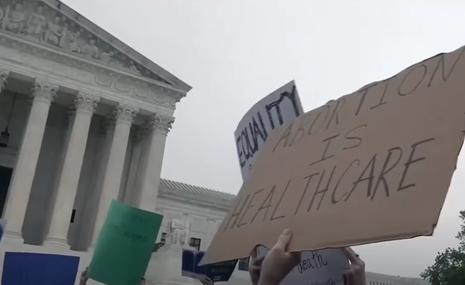 A grievous Supreme Court document leak indicated that the court may overturn Roe v. Wade. Big Tech and the leftist media have supported the leftist narrative on abortion by silencing pro-life content.

Here are the top five cases of censorship of pro-Life content found in CensorTrack’s database:

Big Tech despises pro-life activism and works hard to silence those working toward a return to constitutional order. The good news is that the leaked Supreme Court opinion indicates that Big Tech and the left are losing this fight despite their concerted efforts to silence those fighting for the pre-born.

Conservatives are under attack. Contact your representatives and demand that Big Tech be held to account to mirror the First Amendment while providing equal footing for conservatives. If you have been censored, contact us at the Media Research Center contact form, and help us hold Big Tech accountable.